Our adventure into parenthood started on December 19th, 2006.  On that day, we welcomed a healthy baby boy and promptly called him Hayden Stanley Bickmore.

Hayden had been the name we picked out during that "when we have kids" phase of our relationship and it stuck until we actually did.  Stanley was after Brian's late grandfather.  While there was not a super close relationship between Brian and him while we had been together, there was a connection between my pregnancy/child birth and him.  I found out I was pregnant with Hayden on the weekend we went to help pack up his house and Hayden was born a year + 1 day to his passing.

I must say,  I love this kid!  It amazes me to this day how much I love him.  We have our struggles and are facing some major hurdles with him, but those struggles make him my boy!

This year, we took a slightly different approach to his birthday.  We told him no party, but he could invite 1 friend to do an activity of his choosing and a nice meal out.   He chose Laser Tag.  So, we played 2 rounds of laser tag and then went for an early supper at East Side Mario's.   It was pretty perfect.  The kids all had a blast and I didn't have to deal with 8 screaming kids in my house!  On the Sunday, we had my parents over for cake.

Here is a look at my boy over the past 7 years.  Again, I don't have pictures from every birthday, but something from every year at least. 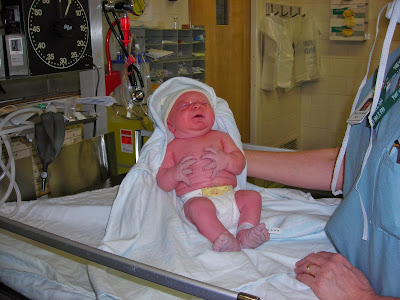 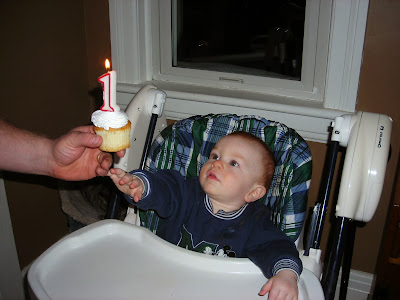 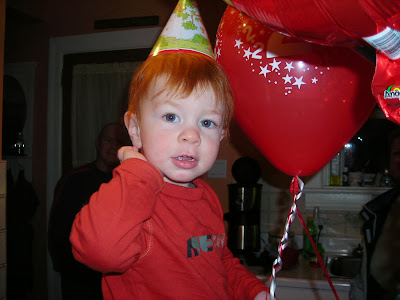 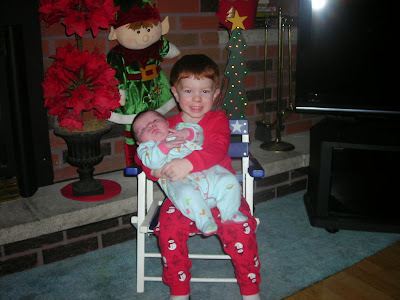 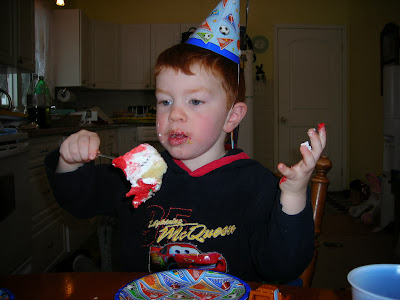 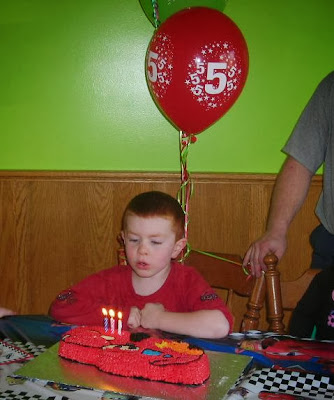 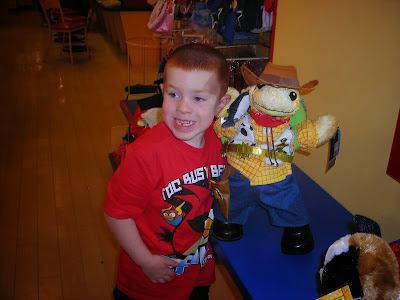 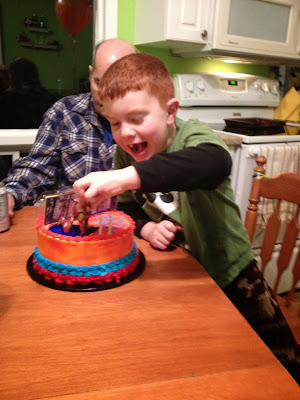